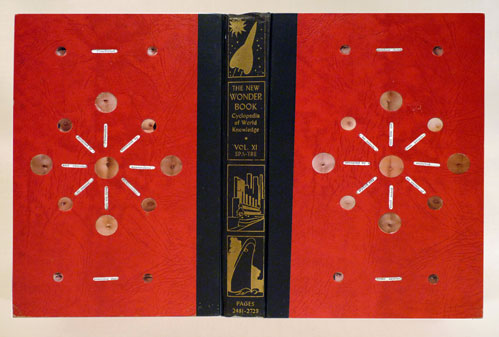 Check out the Beyond/In website for my recorded artist statement.
Posted by Scott McCarney at 9:49 AM No comments: 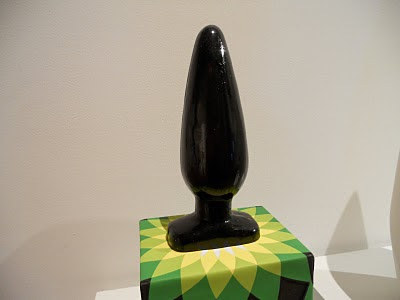 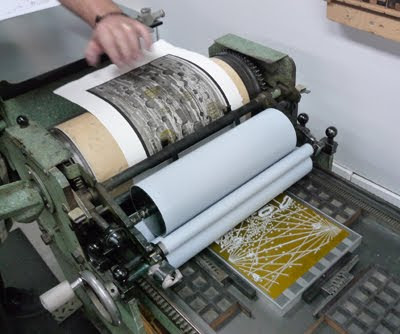 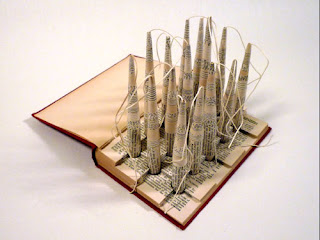 Thanks to NYFA and the Cultural Council of Greater Rochester for the S.O.S. grant I received to help with the installation of this show.