Books & Pieces: Works by Scott McCarney
from the Artists' Book Collection of the Cary Graphic Arts Collection Annotated with Ephemera Describing the Conception and Realization of the Work. 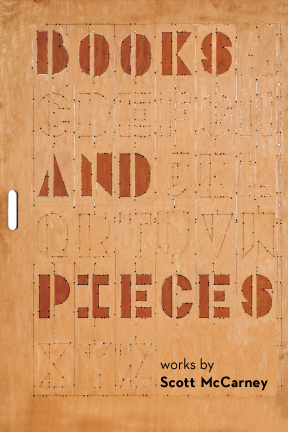 This should prove to be an interesting contrast to the Light Work exhibition, which featured mostly one-of-a-kind bookworks.  Kari Horowicz has installed pretty much all of RIT's holdings of my work, which consist primarily of open and/or small edition books. I contributed the pieces part of the exhibition's title: book dummies, maquettes, cutting dies, folding samples . . . all the stuff generated while working on a project that, by nature, I refuse to throw away.

Rumor has it that RIT catering will be using some of Lela McCarney's recipes (from A Selection of Cards) for the opening reception.

* This presentation is cosponsored by Artists & Audiences Exchange, a public program administered by the New York Foundation for the Arts  with leadership support from the New York State Council on the Arts.


Threads Talk with Keith Smith
While Keith was in New York for the opening of his exhibition at the Bruce Silverstein Gallery, Steve Clay of Granary Books invited him to give a talk as part of "Threads," a series of talks devoted to the art of the book. You can see the whole series here and scroll down a bit to access Keith's talk. 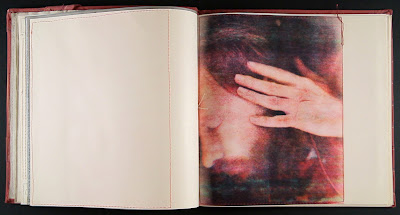 VisualBooks at Light Work
Some installation shots of my exhibition at Light Work made by Megan Charland, a graduate of RIT currently in the grad program at VSW. Check out her blog where these pics were originally posted. 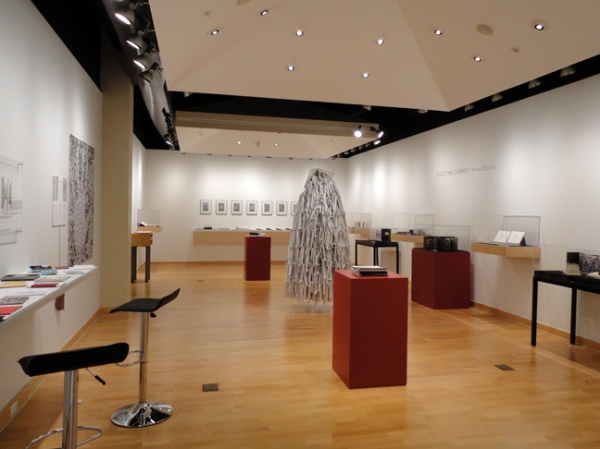 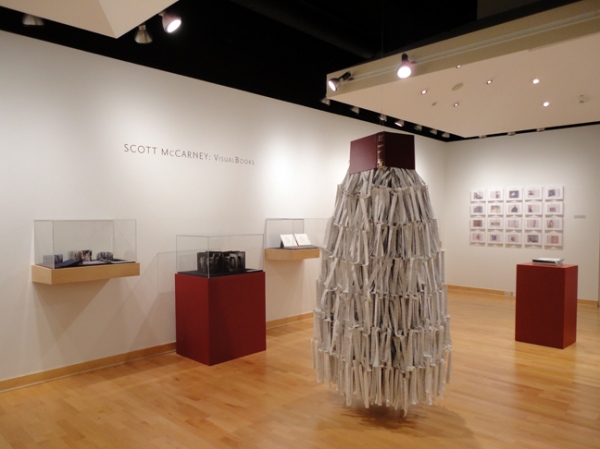 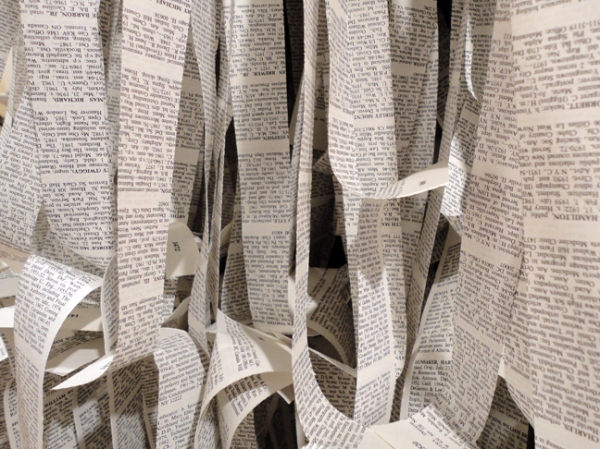 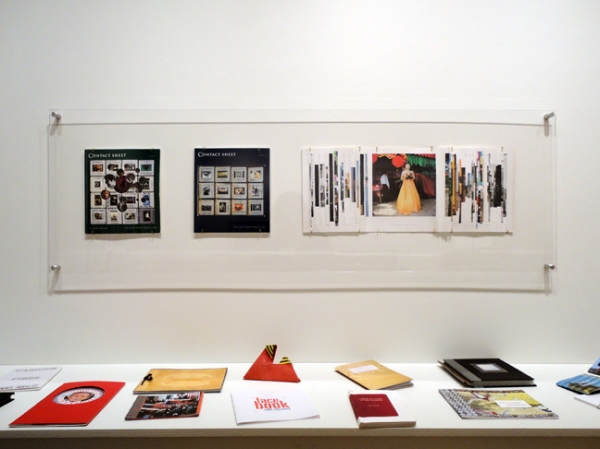 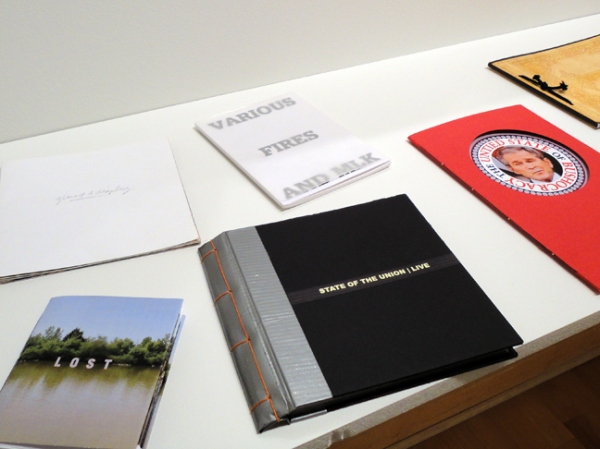 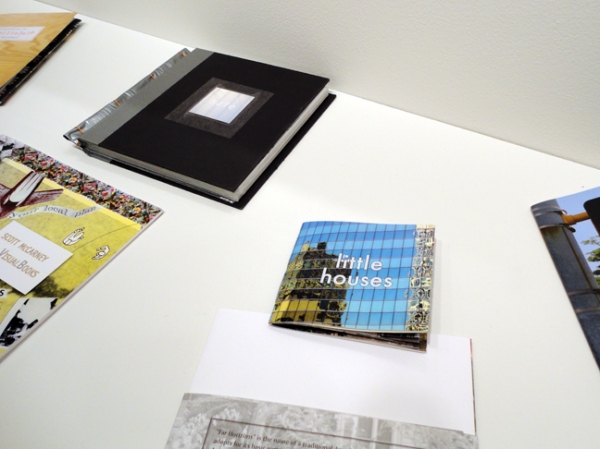 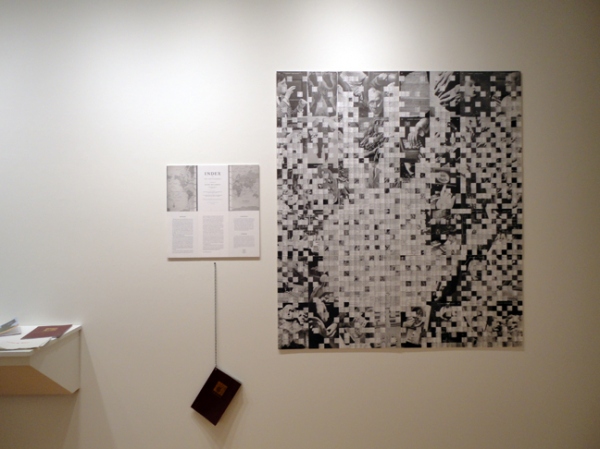 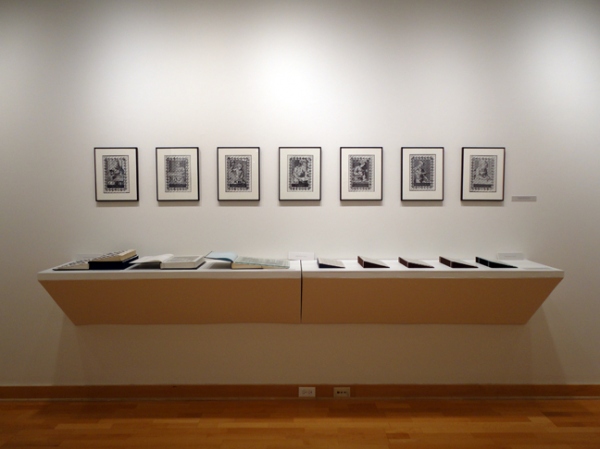 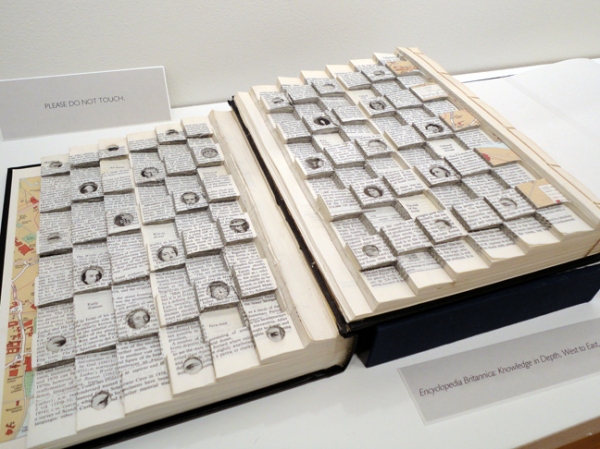 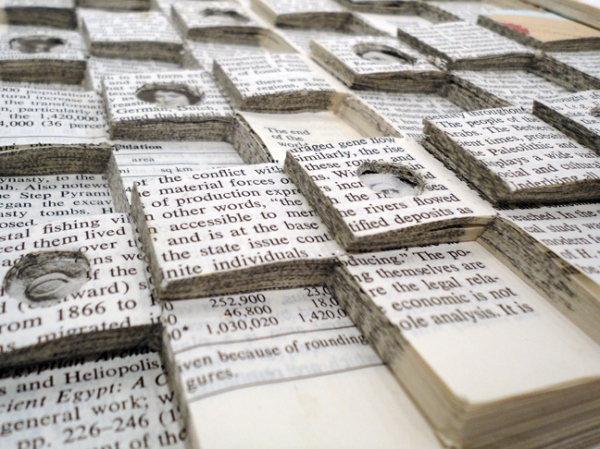 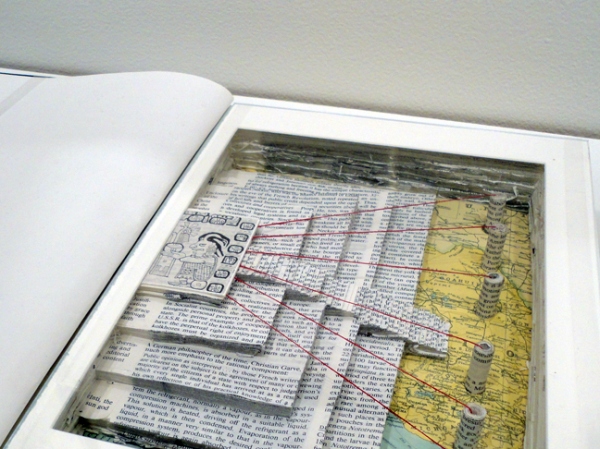 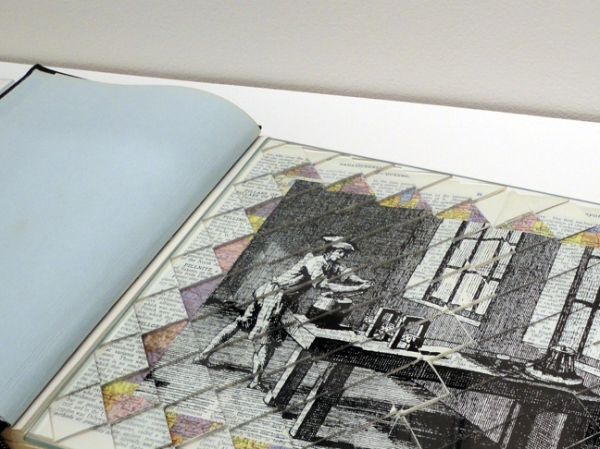 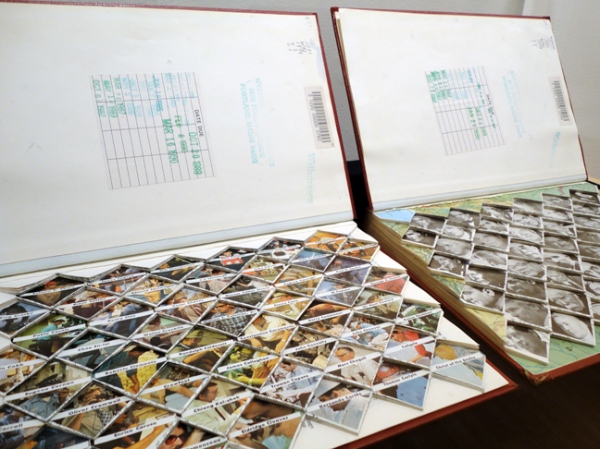 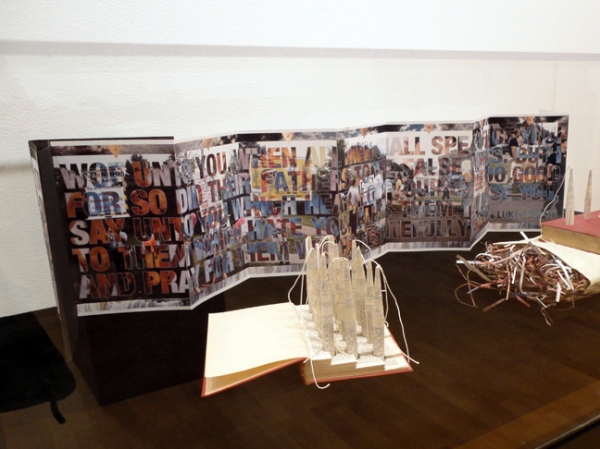 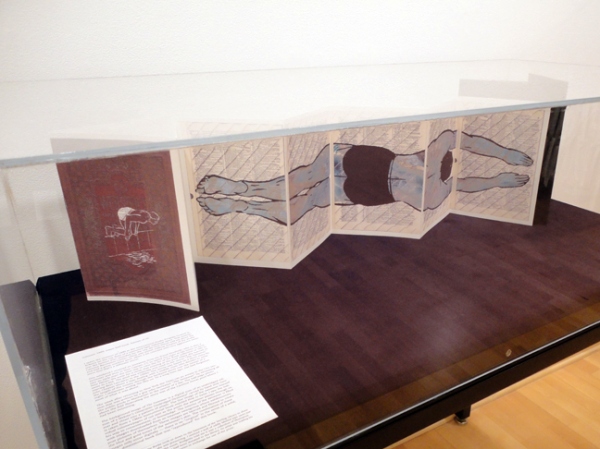 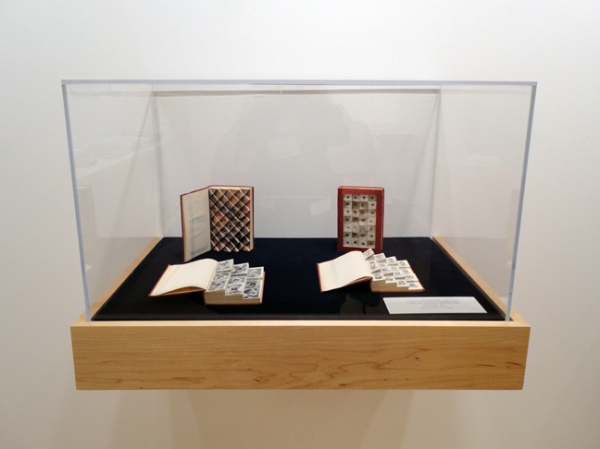 Posted by Scott McCarney at 6:25 PM No comments: